Your skin isn’t the only thing that is in danger from the sun. With enough exposure, ultraviolet rays can destroy almost anything - including your kayak.

Most kayaks are made from polyethylene, which can quickly degrade from sun exposure. Not only does the sun fade the colors on your beautiful kayak, but over time the plastic will become more brittle and likely to suffer serious damage.

Fiberglass kayaks hold up better to ultraviolet radiation, but even they will eventually fade and become more damage-prone.

But all is not lost! We have some suggestions on how to add years to your kayak’s life and give you many more summers on the water.

Store Your Gear Out of the Sun

This one’s pretty simple. It’s not the few hours per week that you’re spending in your kayak on the water, it’s the days in between that your kayak sits outside fully exposed to the sun that does the damage. 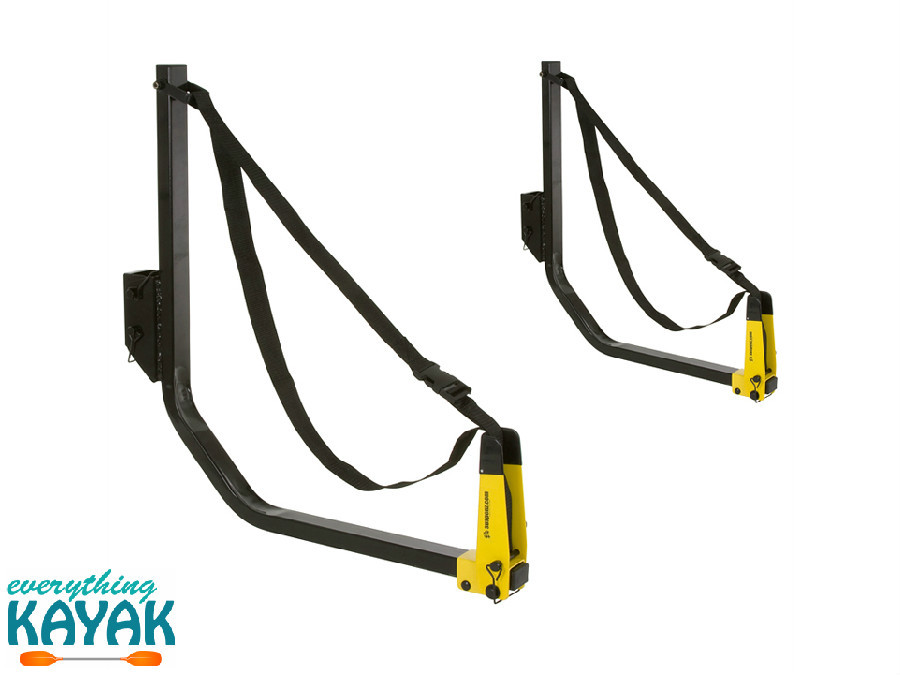 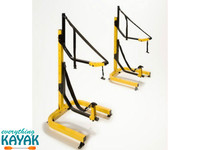 Just spray it on generously and buff with a clean cloth. How much you use will depend on how often you’re on the water. If you can no longer see water beading, it’s time to reapply.

It can’t undo damage that’s already done to plastic, but it its a great way to prevent damage in the first place. This is also great for all of your other plastic equipment like flotation bags and has the added benefit of making your kayak really shiny!

Check out all of our protectants here.